It's all about the Fair Folk

One thing I loved about vampires were the rules: stay out of the sun, no reflection and only come in if invited. Now, everything is changing and while change is good for the soul, sometimes I miss what once was.

Luckily with Fairies  not a lot has changes yet. So for the sake of memory lane, I am listing a few of the rules of the Fair Folk we called Fairies. 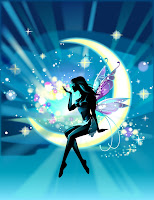 And for those who've read the Wisteria Series, you might recognize a few of these traits in Bach's people.

As Fairies are mythical creatures, the rules will sometimes contradict each other, but hey...


=======
Leave your own rule about fairies below (Existing or made up).
Please let me know if you made it up yourself or actually did a bit a research.
Include your email address.
I will select my favorite rule (one I will work into the last Wisteria Novel).
The winner will get an advanced copy of my new Wisteria short story (Criteria) 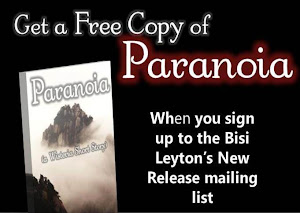